Home Spotlight 'At last a sand policy in the offing', Harish Rao
Spotlight

‘At last a sand policy in the offing’, Harish Rao

Sand is one of the most widely used commodity for different purpose with majority in construction activities. It is roughly estimated that the total sand consumption in India is around 700 million tonnes in 2016-17.  In India, the main source of sand is from river plains, in-stream mining, coastal areas and agricultural fields. Among all the sources, river bed is the most common and prevalent source of sand in the country.

[Not a valid template] 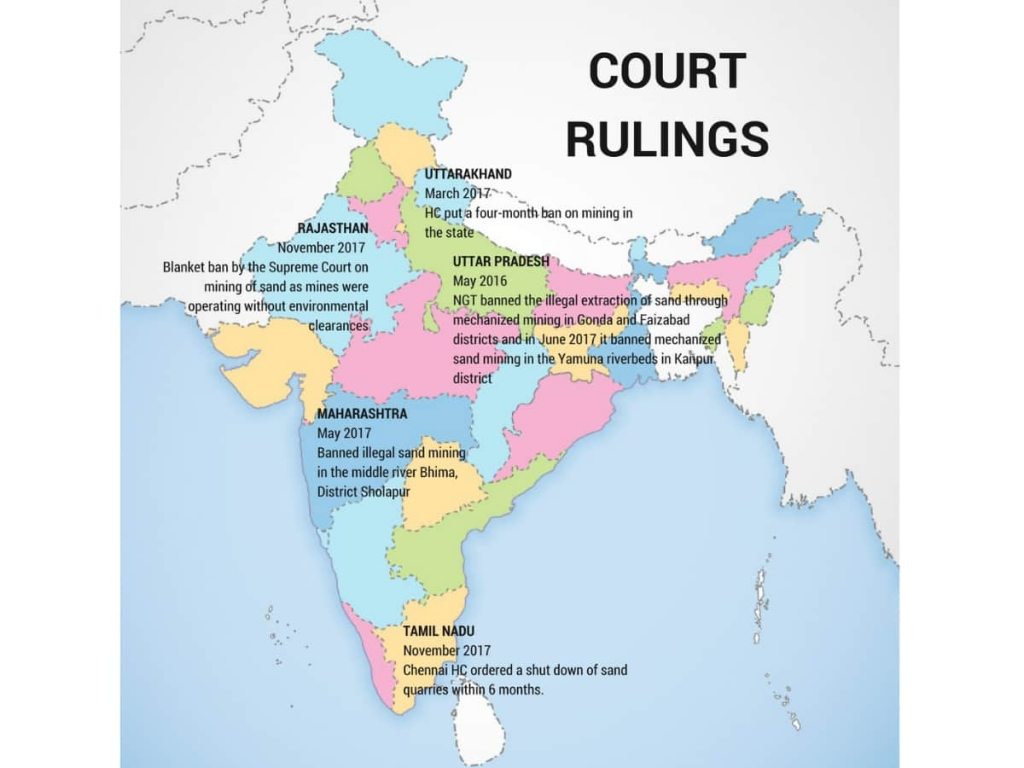 Despite the different measures taken by the Central government and the state governments, issues of unsustainable mining practices affecting ecology of the rivers, high sand prices and lack of availability remains.

There is a need for increased regulation and improved monitoring processes in the sand mining. Some of the states have been able to restrict illegal mining or regulating the prices or improving the availability through different policy interventions. Further, some of the states have utilized the IT systems in the value chain of sand mining for improving the sand mining and sales management system.

Each state has its own set of rules and regulations for sand mining, and an important aspect thereof is the overall business model and allocation method followed by the state. Essentially, there are two types of business models:

Market model: In market model, allocation is undertaken using tender or auction process or combination of them. In tender, the price or premium against the bidding parameter is quoted by the bidders and the highest bidder gets the mineral concession. In this model, the state earns a fixed amount quoted by the bidder. On the other hand, in auction, the bidder is aware of the ongoing or highest price or premium quoted by the other bidders and can continuously revise its bid till conclusion of the auction process. The bidder quoting the highest wins the sand block. The realization to the state in this model is high, as the state retains the royalty as well as the auction premium. However, the model also leads to increase in prices for the end consumers. 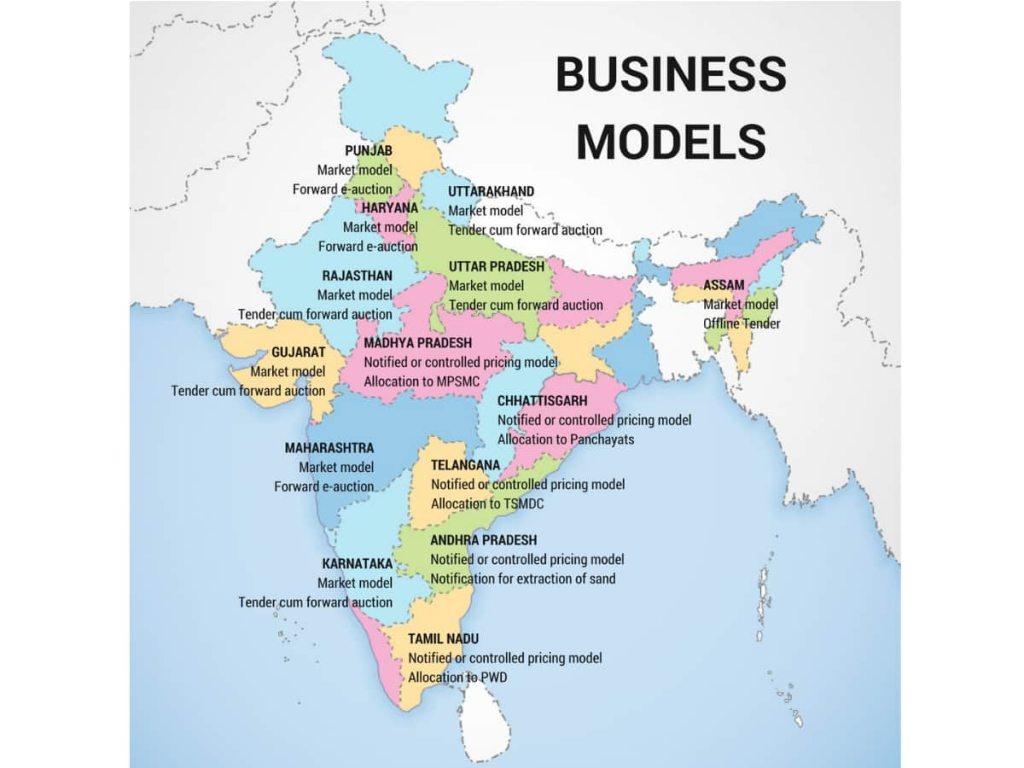 Recommendations by the Sand Committee

The Sand Committee set up by the Ministry of Mines has studied the policies and the processes governing sand mining in various states. Based on this study, the Committee has prepared a report which presents the findings emanating from the various state visits and also proposes a common set of recommendations for streamlining sand mining policies and processes in states. Some of the recommendations of the Committee are:

To be updated with all the latest news from Sawdust

In March the cost of construction is set to rise further as the primary construction material manufacturers are planning a price hike. Close on...
Read more
Industry Trends

Till a few weeks’ back the plastic pipes industry had everything going in its favour. But in this globalised world, tides can change their...
Read more
News

Cement prices may restart their upward journey in March

Cement manufacturers may welcome the last month of the financial year with a price hike. According to industry sources, prices have been already hiked...
Read more

We need to act fast to take advantage of opportunities

While COVID-19 has disrupted the world economy it has also has presented an opportunity for India in attracting investment and manufacturing companies. Owing to...
Read more
Spotlight

The Government recently announced liberalised guidelines for geospatial data in the country. By liberalizing the geospatial guidelines, the government has taken a crucial decision...
Read more
Spotlight

Is Singapore’s model of housing worth emulating?

Housing is a basic necessity but creating enough housing stocks is a big problem in a country like ours where population is increasing and...
Read more

Cement Industry – A COVIDful year ahead

Water – How to do more with less

Consultant for architectural services required for development of Eco Park

Architectural consultancy services for the proposed cancer hospital in Kerala

As warmer summer expected, AC manufacturers ready for the kill

Sawdust.Online (formerly Sawdust.co.in) was founded by Harish Rao and Sasikala Rajeswaran in 2015. We are your one source of all news, views, opinions, and information about projects, people and opportunities the architecture, interiors, building materials and real estate industries.
Contact us: [email protected]

Colliers expects Grade A office rents to decline in 2021

As warmer summer expected, AC manufacturers ready for the kill

Is cement price need to be regulated?